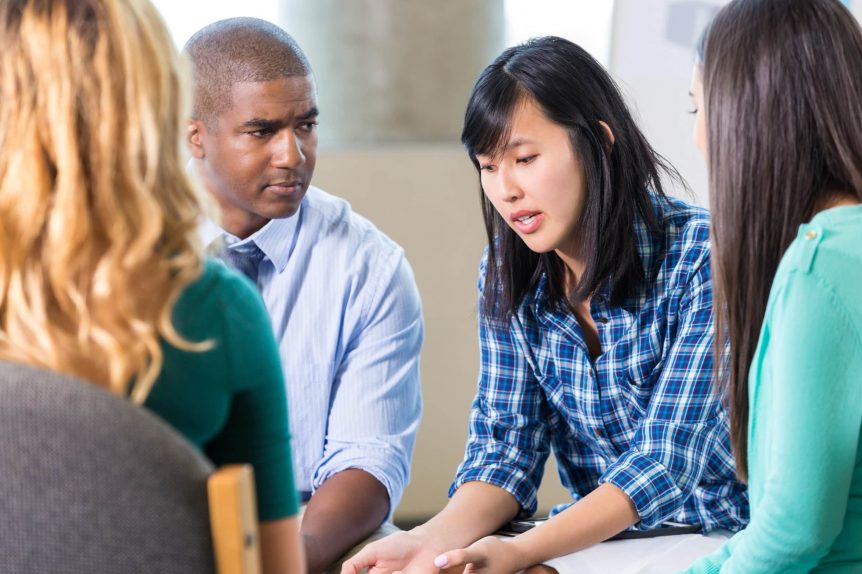 Bipolar Disorder: What You Need to Know

What are the Symptoms of Bipolar disorder?

The symptoms of bipolar disorder can be more or less severe and sometimes a person can go years without symptoms. Some people have distinct depressed and manic states and others experience mania and depression in rapid sequence or at the same time. For a doctor to diagnose someone with bipolar disorder they must have experienced at least one episode of mania or hypomania, a mild manic episode without hallucinations or delusions.

Severe manic or depressive episodes can include psychotic symptoms like delusions or hallucinations.

With bipolar disorder, suicide is an ever-present danger. A person with bipolar disorder may feel suicidal both during manic and depressive episodes. If you or a loved one is experiencing thoughts of suicide, call 911 or go to the emergency room, or call or text NAMI. You can also call the NAMI Helpline at 800-950-NAMI or text NAMI to 741741.

While we don’t know exactly what causes bipolar disorder, certain factors seem to influence it. If a child’s from a family with a history of bipolar disorder is more likely to have it, but may also not. A stressful situation like a divorce, illness, the death of a loved one, financial problems, or a difficult relationship can trigger a manic or depressive episode, and the way a person handles stress after this event may affect whether or not they develop bipolar disorder.

How is Bipolar Disorder Diagnosed?

There are four types of bipolar disorder, and to diagnose them, a doctor will usually do a physical examination and lab tests to rule out other illnesses like hypothyroidism, and then do an interview to look at the pattern of symptoms and severity of episodes.

The Four Types of Bipolar Disorder

Can Bipolar Disorder Be Treated?

Bipolar disorder must be treated. Usually by a combination of medications (antipsychotics, mood stabilizers, or antidepressants), psychotherapy (family therapy or cognitive-behavioral therapy (CBT), other measures like aerobic exercise, faith, prayer, or self-management strategies like being educated about the disorder and able to recognize the early symptoms of an episode.

It is sometimes challenging to treat bipolar disorder if the person also suffers from mental disorders with a treatment that has adverse effects on bipolar disorder, like with ADHD, where the stimulants used to treat it can trigger a manic episode or make the symptoms of bipolar disorder worse.

If you think you or a loved one might have bipolar disorder, talk to your doctor about a treatment plan that will work for your specific symptoms or other disorders. People with bipolar disorder who have a good treatment plan including psychotherapy, medications, early identification of symptoms, a healthy lifestyle, and a regular schedule can lead happy and successful lives. 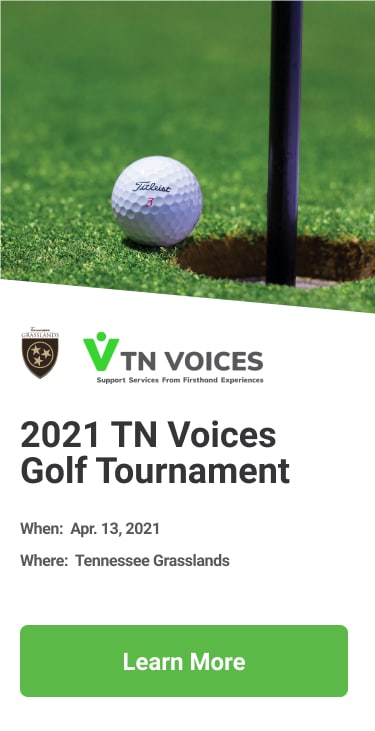