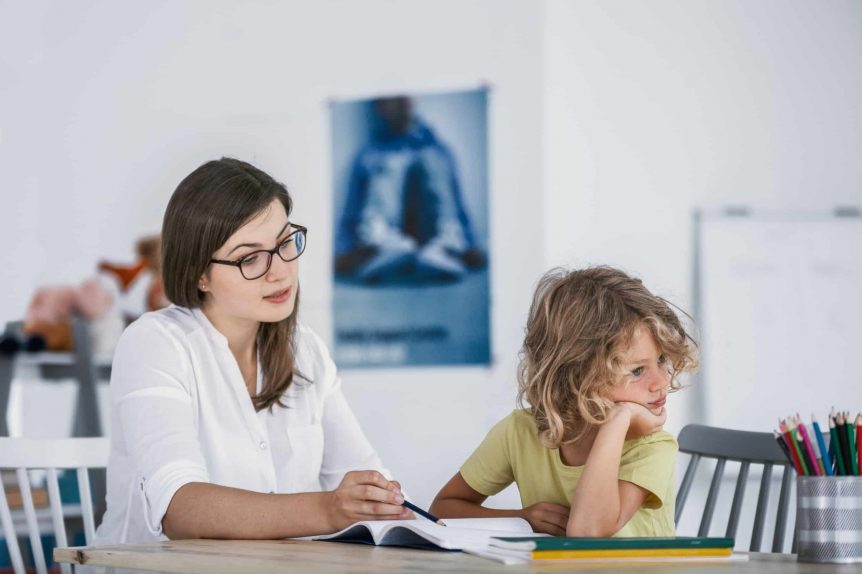 The Basics of Attention-Deficit/Hyperactivity Disorder (ADHD)

ADHD (Attention Deficit/Hyperactivity Disorder) is a neurological disorder that causes several symptoms, among them the attention deficit and hyperactivity it is named for. ADHD is common in both children and adults, and often underreported in girls and women.

The Symptoms of ADHD

If you suspect that you or a loved one have ADHD, you may have noticed some of the following symptoms:

This symptom is often the first noticeable sign of ADHD in little boys, and even though this symptom might be observed already in preschool, ADHD will usually manifest a little later before middle school. Hyperactivity may vary with age, and not all ADHD children display this symptom, but those who do will usually show it in the following ways:

This symptom is often more prevalent in girls and women, and is sometimes blamed for the underreporting of ADHD of girls. For a while professionals referred to ADHD (Attention Deficit/Hyperactivity Disorder) and ADD (Attention Deficit Disorder) as separate disorders. Sometimes this symptom isn’t as noticeable except when children are in school, or for adults in social situations and work.

While impulsivity is common in all children, children with ADHD may display this symptoms to a larger degree than their peers, and adults with ADHD will display impulsivity that is uncommon in adults.

Impulsivity may show up as:

The Difference Between ADHD and Common Childhood Behaviors

Many of these symptoms and manifestations may seem like common childhood behaviors, and they are. But in children with ADHD these behaviors will happen more often, at home, at school, when playing with friends. The symptoms of ADHD will make it difficult for a child to interact and function like other children their age do.

How to get an ADHD Diagnosis

If you believe you or a loved one may have ADHD, the first thing to do is to contact your primary care provider. Your doctor will look at the symptoms the person is displaying to see if they are typical for the person’s age or not. Many children climb on things without having ADHD, and many teens engage in risky behavior without their impulsivity being a symptom of ADHD.

The doctor will also attempt to judge whether or not the symptoms negatively impact the person’s ability to function in their daily lives, at work, in school or social settings. In order to get an ADHD diagnosis, the person must consistently, and over at least six months, display at least six of the ADHD symptoms above.

Though hyperactivity might diminish as the child with ADHD grows older, inattention and impulsivity is also prevalent in adults with ADHD.

Some children with ADHD have other learning disabilities that ADHD treatment will not help, and it’s important that these children get appropriate help.

Children with ADHD are also at risk for developing oppositional-defiant disorder, depression, or anxiety disorder, especially as teens. When children or teens with ADHD experience demanding times at home or in school, their symptoms may worsen significantly.

If you think you or a loved one have ADHD, talk to your doctor. ADHD is a lifelong neurological disorder and cannot be cured, but there are several ways to treat the symptoms, such as diet, coping skills, medications, and behavioral therapy. Many children and adults with ADHD who get appropriate treatment go on to lead happy and successful lives.

School can be a major issue for people with ADHD. Paying attention, studying, and participating in class can all be very daunting. Special education is often provided, and educational specialists will help families and teachers create the best possible learning environment for the student.

There are training options for parents, families, and teachers intended to help people with ADHD. Parents are taught how to encourage their child. Learning how to respond to stress can also help parents calmly approach the behavior of their child. Interacting with other parents with similar issues can also provide the support parents and family members need.

You can find more information about ADHD from the CDC supported program, Children and Adults with Attention/Hyperactivity Disorder (CHADD) online at http://chadd.org/nrc. You can also find information on these websites:

Centers for Disease Control and Prevention at http://www.cdc.gov/ncbddd/adhd